How a Property’s Flood Risk Can Change.

Many of the nation’s Flood Insurance Rate Maps have become outdated due to urban development, changes in natural landscapes, and other factors. While some maps have been updated at various times, many are 10, 15, even 20 years old. In 2005 FEMA began the Map Modernization Initiative, a massive, multi-year project of re-examining the nation’s flood zones and issuing new maps. The new maps will be based on more accurate, current data and employ the latest mapping technology. New Flood Insurance Rate Maps have already been issued for many communities, and additional maps will be completed throughout the course of the project. FEMA estimates that in 2007, 26% of the U.S. population will live in communities slated to receive new flood maps, and another 19% in 2008. All this map revision activity means there’s an increasing chance that the flood zone status of a home may have changed since the previous owner purchased it, or may change in the near future. By including a Flood Analysis with your home inspection process, you give yourself the most current flood zone information available. 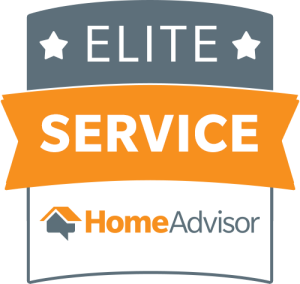